Recently, the supply of pigs in China has become tense and pork prices have risen markedly. In order to stabilize the pork market, many local governments have begun to release cheap pork from the government. The launch was mainly based on the storage of frozen meat, and many consumers questioned its quality. In this regard, the industry staff said that the development of quick-freezing technology allows frozen meat to not be corrupted due to factors such as poor storage conditions, which endangers consumers’ health and is safer. 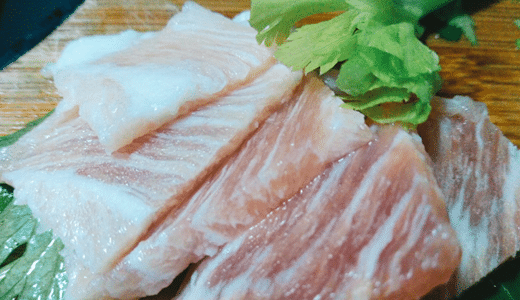 The secondary freezing means that the fresh meat after slaughter is cooled in a cooling room at a temperature of 0 to 4 ° C for 8 to 12 hours, then transferred to a freezing room at a temperature of -25 ° C for freezing, and the freezing process is completed for 12 to 16 hours. Compared with the two, the processing time of one freeze is shorter, and the resource utilization rate is improved, but some meats may have problems such as cold shrinkage and thawing rigidity. The second frozen meat will be better.

In addition, the development of quick freezing technology will also bring benefits to the frozen meat market. Under the innovation of quick-freezing technology, the domestic meat products market is accelerating structural adjustment and product optimization, and the pattern dominated by a single meat variety will be replaced by a variety of mixed varieties. In the future, changes in consumption habits caused by the improvement of people’s living standards will also promote the continued growth of frozen pork consumption.

Today, liquid nitrogen quick freezing equipment is increasingly used in the production of meat products. Liquid nitrogen is a relatively environmentally friendly and economical freezing and cooling medium that can freeze the center temperature of frozen items to -18° in a short period of time, greatly shortening the time to market. The liquid nitrogen quick freezing equipment can reduce the moisture loss in the meat products, keep the original freshness and improve the product quality. At the same time, because the equipment can be easily connected to the existing production line, it saves factory space and reduces the investment cost of the enterprise.

In addition, a frozen technology company in Japan has also developed a new quick freezing technology – CAS. CAS is the abbreviation of Cell Alive System. It is known that this system can be used in combination with a quick-freezer to form a magnetic field in a quick-freezing machine through a unique device, and use a weak current to vibrate water molecules in the foodstuff to suppress surface formation. Ice layer. This technology synchronizes the freezing point of ingredients and water molecules, and freezes the ingredients in the state of cell survival, so that the original taste and flavor of the ingredients can be retained for a long time.

Today, the Chinese frozen meat industry is continuing to expand and rapid freezing technology is constantly evolving. The innovation of quick freezing technology has continuously improved the level of automation in the industry, the production efficiency of enterprises has been rapidly improved, and the quality and safety of products have been more controllable. With the further growth of the frozen meat market, the future quick-freezing technology will further develop in the direction of how to improve the taste of frozen meat and retain the original nutritional value.